Travel is fatal to prejudice, bigotry, and narrow-mindedness, and many of our people need it sorely on these accounts,” wrote famous American writer Mark Twain in his 1869 travel book, The Innocents Abroad.
Pakistan was a prominent tourist destination in the days of overland journey connecting Pakistan with its Asian neighbors in the 1960-70s. The “hippie trail” brought thousands of travelers from Western Europe and America to Pakistan, trailing through Iran, Turkey, Afghanistan, India and Nepal. Western tourists, traveling as cheaply as possible, and interacting freely with people, were a common sight in most of the cities of Pakistan, including Quetta, Karachi, Lahore and Peshawar. Thanks to Pakistan’s natural landscape, high value tourists, generously paying for the luxuries of trekking to high altitude mountains in the present Gilgit-Baltistan, contributed to precious foreign exchange. 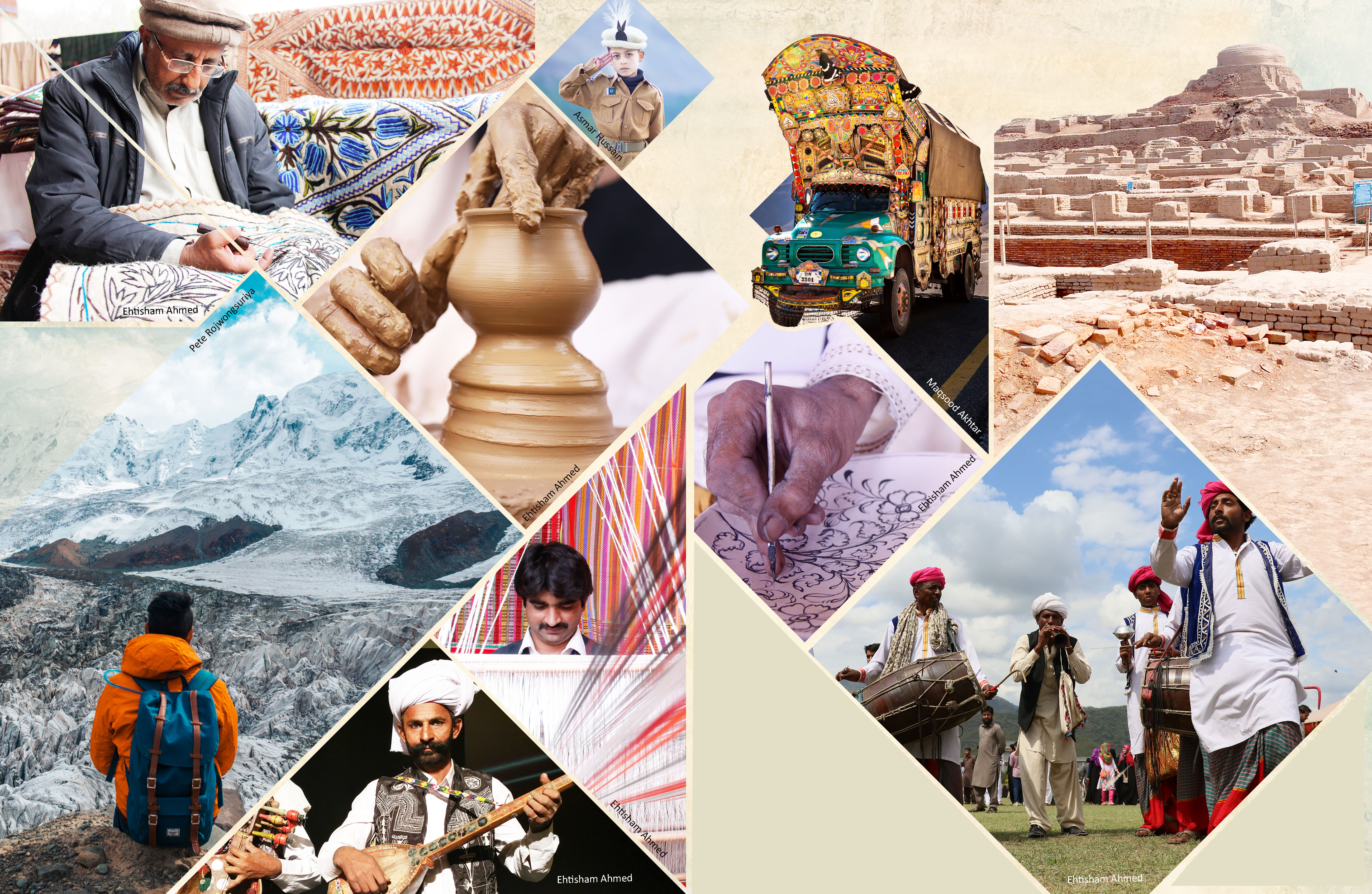 A parallel stream of rich international tourists, staying in modern hotels, enjoying the pleasures of finest food, drinks, music, theatre and cinema, benefited from the services and potentials of Pakistan’s burgeoning tourism industry. With a sizable presence of foreign tourist, travelers, and residents in Pakistan, a cosmopolitan urban culture, absorbing influences from the aesthetic centers of the modern world began to take root in Pakistani cities. Pakistan’s nascent tourism department, an adjunct section of Pakistan Railways since 1949, rose to become Tourism Bureau in the 60s and Pakistan Tourism Development Corporation (PTDC) in 70s, and living up to the challenges of meeting the international standards of tourism and hospitality management.
In the first two decades, the physical infrastructure of the department grew in size and offices of tourism department were established in Karachi, Lahore, Rawalpindi, Murree, Peshawar, Abbottabad, Saidu Sharif and Gilgit. An institute of Hotel and Tourism Management was established in Karachi in 1967 and National Institute of Public Administration (presently National Institute of Management) conducted courses for the training of tourism officers in the government. A Department of Tourism Services (DTS) was established in 1967, which continues to be responsible for the standards and certification of education and professional practice in the various tiers of tourism industry.
A generation of tourist officers, tour operators, hotel managers, and airline staff were trained in the fields of tourism and hospitality management. A chain of hotels, restaurants and information centers were built in the leading centers of tourist attractions in Pakistan. With meager resources, the tourism department produced tourist maps, guides and brochures in English to attract and guide the foreign tourists to visit the prominent cultural heritage sites and guide them to the available tourist packages for enjoying the scenic natural landscape of Pakistan. The details of hundreds of modern hotels, some parts of international business, and spread in more than ten cities in Pakistan, were given in the tourist maps, sold at petrol pumps and book shops all over Pakistan (Figure 1).
By the time a basic infrastructure of human and physical resources was put in place for Pakistan to emerge as the heritage destinations of the world, the political upheavals in the country owing to the Soviet invasion of Afghanistan and Islamic revolution in Iran put a tragic end to tourism in the region. For the next three decades, Pakistan was embroiled in ethnic strife, sectarian fights and armed insurgencies. The country’s descent into political chaos served a death blow to foreign tourism and eroded the tourism infrastructure painstakingly put together by the founding generations of the country.
Though the country was a tourism hotspot in the 1970s, recent decades have spawned plenty of fears about safe travels to Pakistan, owing to political instability and terrorist attacks. Browsing through the travel advisory of major western countries, from where the high value tourists are drawn, including the European Union (EU), the United Kingdom (UK) and United States of America (USA), the real gravity of the challenge facing Pakistan’s transition from an alleged hotbed of terrorism to the harbinger of peace and tourism becomes clear. Consider, for instance, the travel advisory of USA for August 2018. It places Pakistan in the category of “High Risk Areas” and advises its citizens to “reconsider travel to Pakistan due to terrorism”. Khyber Pakhtunkhwa (KP) province, where Pakistan’s World Heritage sites are located is a no go area for the American travelers in Pakistan. “Do not travel to KP province, which includes the former FATA. Active terrorist and insurgent groups routinely conduct attacks against civilians, NGOs, government offices, and security forces”. The list of don’ts is longer than the do’s.
International travel advisories by countries regulating their citizen’s travels to Pakistan are showing signs of change, as recently the Portuguese government has issued a new travel advisory for its citizens, which declares Pakistan safe for travel and business, while France has also relaxed its advisory on travel to Pakistan. British Airways is the first Western airline to announce its plans for resuming flight operations to Pakistan after a 10-year suspension, with improved law and order situation in the country. These are indications of the world accepting the promise of a peaceful Pakistan. 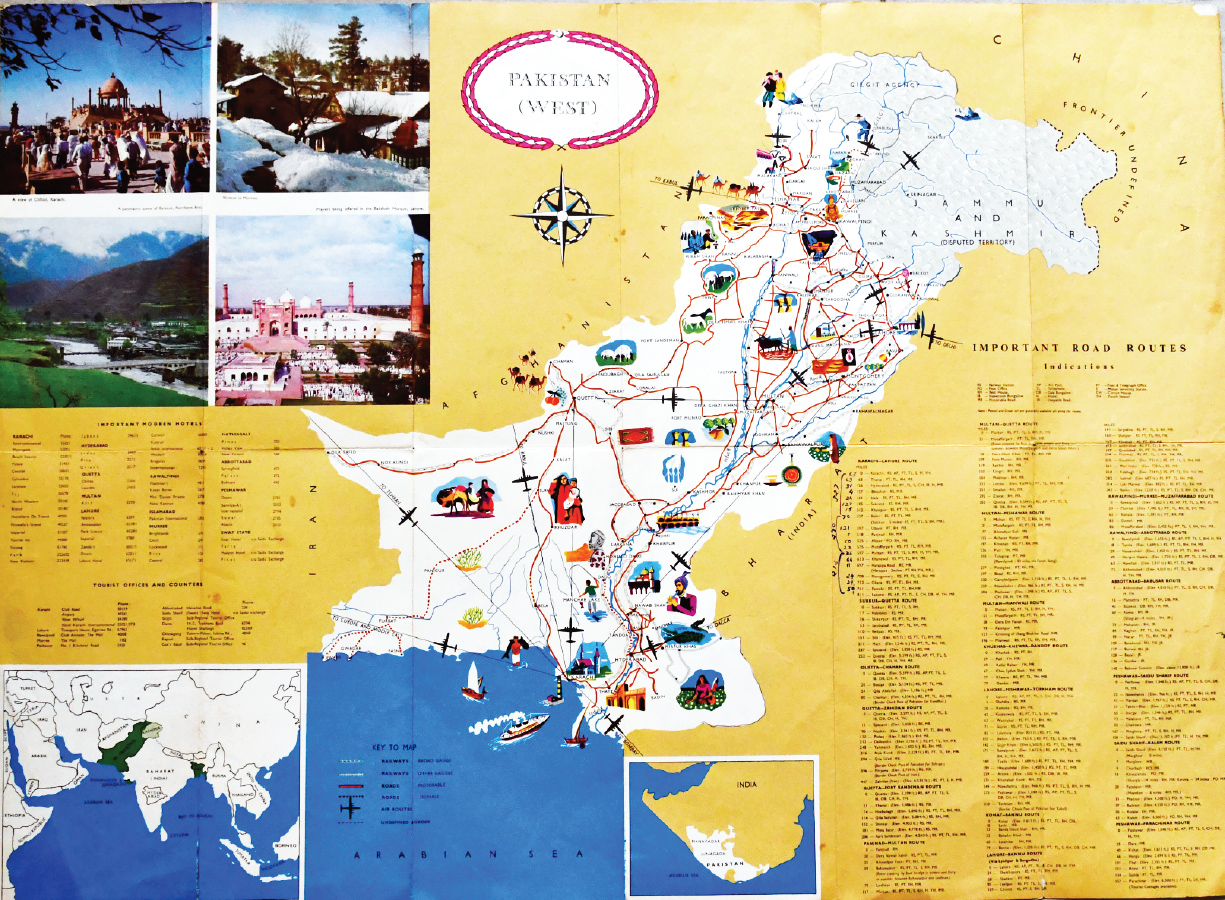